Members of the Academic and non-Academic Staff Unions of The Polytechnic, Ibadan, have suspended their industrial action for 21 days to make room for negotiations.

The directive to suspend the strike was contained in a statement jointly signed by Mr. Biodun Abegunde, Chairman, Senior Staff Association of Nigerian Polytechnic (SSANIP), Mr. Ibraheem Akande, Non-academic Staff Union (NASU), and T. M. Oyebola, Representative of Academics Staff, on Thursday, February 18, after the joint meeting of the unions. 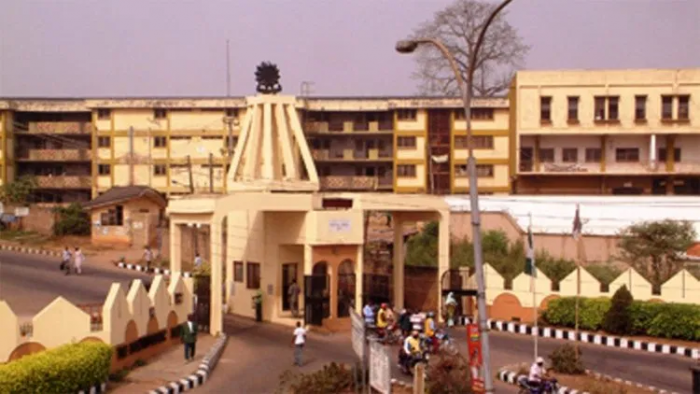 The unions had embarked on the strike on 12 January 2021, in response to the inability of the state government and the polytechnic workers to reach an agreement on the implementation of the new minimum wage. Read the previous report here.

According to the unions, they decided to call off the strike so as the pending issues can be resolved. They however warned that, should the government fail to do the needful within the 21 days benchmark, the union may have to resume the suspended strike.

THIS MESSAGE IS FOR THE YOUTH AND TEENS OUT THERE

THIS MESSAGE IS FOR THE YOUTH AND TEENS OUT THERE Don’t run, Face it! Don’t run from what? That suffering you’re passing through now […]